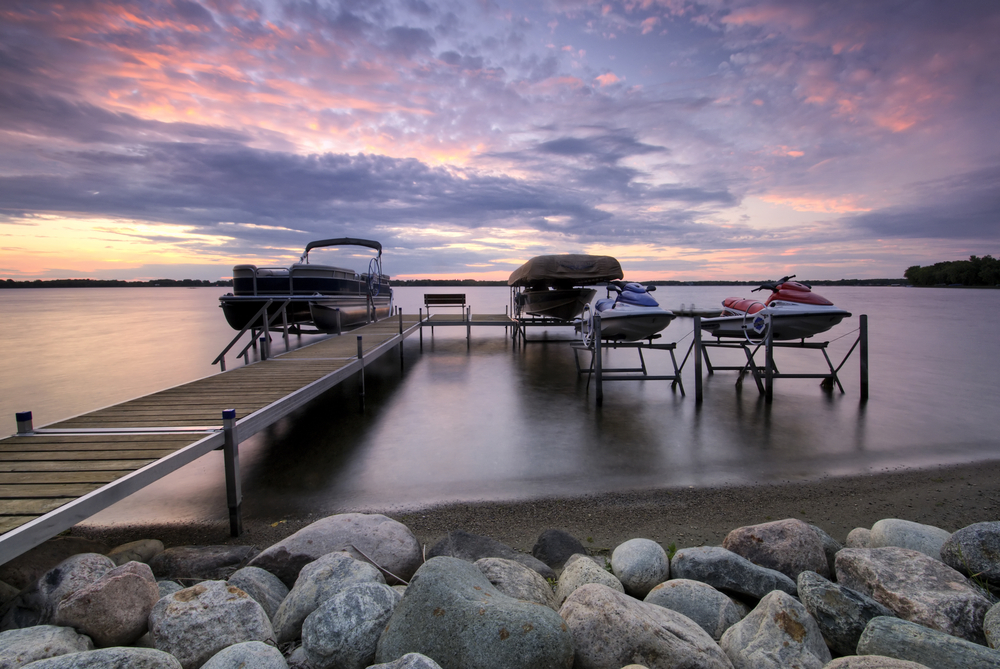 Atlantic Ocean: is the second greatest ocean which covers approximately 20% of the earth surface and it is
spread between the continents of America, Europe and Africa also it is the saltiest ocean It is half size of Pacific Ocean but it is growing and spreading along the mid-Atlantic coast. The Mid-Atlantic Ridge is the longest mountain on earth.

From October to June the surface of the sea will be covered with ice in Labrador Sea, Denmark, Strait and coastal portions of the Baltic Sea. Usually from February till August icebergs are common in Davis straits, Denmark Strait and Northwestern Atlantic, during May till September the presence of the fog may be dangerous for marine life.

As ocean life it is common to have natural resources, like oil, gas, fish include seals and whales, and precious stones.

Almost all oceans are important to the earths weather especially the Atlantic ocean because of strong hurricanes which develop the coast of Cape Verde, Africa and moves toward the Caribbean Sea from August to November.

Atlantic ocean sea way provides a heavily trafficked especially between and within Eastern and Western Hemisphere and on other hand it plays and important factor in the development and economy of the surrounded countries.