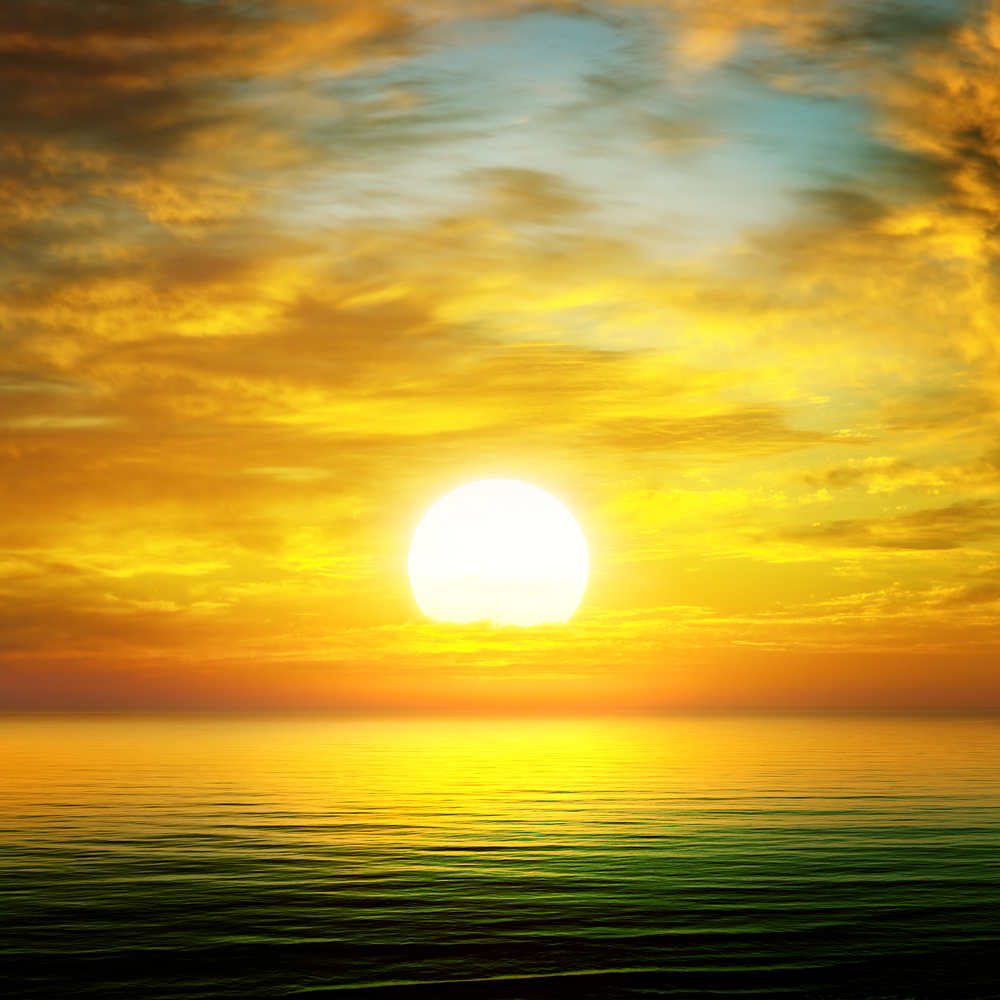 WHAT IS CLIMATE CHANGE?

The average weather in a location over a long time is referred to as climate. Thus, climate change is the result of a change in moderate circumstances. Global temperatures are rising as the earth enters a time of rapid climate change. The linked system of the Sun, wind, land, seas, rain, snow, deserts, forests, savannas, and everything people d makes up the global climate.

WHAT WILL THE EFFECTS OF CLIMATE CHANGE BE?

Extreme weather phenomena, such as heat waves, torrential rains, and storms, will become more common and powerful, threatening people's lives and livelihoods. People in poorer nations, who are least able to adapt, will bear the brunt of the consequences.

Glaciers rapidly melt and Polar ice, putting low-lying coastal regions at risk of flooding from increasing seas. Methane, another greenhouse gas, will be released into the atmosphere as permafrost (frozen earth) melts in areas like Siberia, exacerbating climate change. Wildfires are growing MORE FREQUENT AS THE METEOROLOGICAL CONDITIONS REQUIRED FOR THEM BECOME MORE PREVALENT.

Some animals will be able to migrate to new areas when their environments change. However, because climate change is occurring rapidly, many species are expected to become extinct.

Polar bears are in danger of vanishing as the ice on which they rely disappears. As the river waters in which they spawn warm-up, Atlantic salmon might be wiped out. As the seas absorb CO2 and grow more acidic, tropical coral reefs may go extinct.

WHAT ARE THE REASONS FOR THIS?

Natural climate changes have always existed. This is because the greenhouse gases produced by the combustion of fossil fuels capture the Sun's energy.

CO2 levels in the atmosphere have increased by roughly 50 percent during the 19th century and 12 percent in the last two decades. Deforestation is another source of greenhouse emissions. The carbon that trees store is typically released when they are burnt or cut down.

WHAT IS GLOBAL WARMING AND HOW DOES IT AFFECT US?

Global warming is the gradual rise in the average temperature of the planet's atmosphere due to an increase in the quantity of energy (heat) reaching the earth from the Sun being retained in the atmosphere rather than dissipated into space.

WHAT IS THE ROLE OF GLOBAL WARMING IN CLIMATE CHANGE?

Heat is energy, and adding fuel to any system causes it to change. Because the entire climate system is interconnected, adding heat energy causes the global climate to alter as a whole. For example, the ocean covers a large portion of the globe, which warms up. More water evaporates into clouds when the ocean heats up.

Climate change alters the vast wind patterns that bring the monsoons to Asia and rain and snow to the rest of the world, increasing the likelihood of drought and unpredictable weather. This is why scientists are increasingly concentrating on climate change rather than merely global warming.

WHAT WILL THE FUTURE BRING?

Scientists at 1.5 degrees Celsius have determined the "safe" limit for global warming. However, if the world's temperature rises, harmful changes to the natural environment would most likely affect humanity's way of existence.

The following are some of the global effects:

• Extreme rains will put the United Kingdom at risk of floods.

• Drought and food shortages are expected in several African countries.

• Drought conditions are expected to deteriorate in the western United States, but other parts of the continent will likely get more rain and stronger storms.

• Extreme heat and drought are expected in Australia.