Save 10% OFF today use coupon code GET10 and FREE shipping on orders over $44USD. 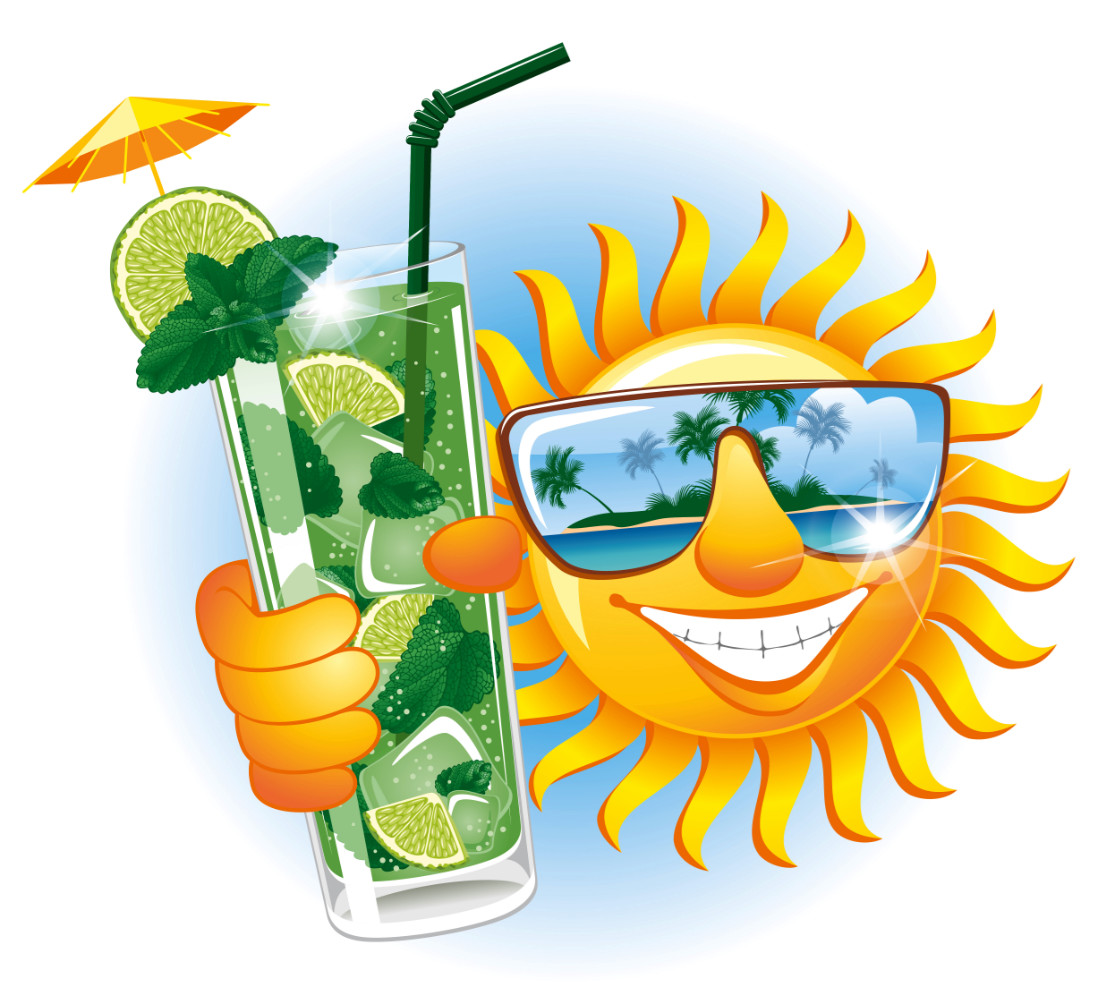 According to numbers released by the National Oceanic and Atmospheric Administration (NOAA) the average temperature was up 1.24 degrees Fahrenheit over the 20th century average across all land and ocean surfaces

Climate change is the major challenge of our generation," Michael Freilich, director of NASA's Earth Science Division, told reporters. "When averaged over the globe, 2014 was the warmest year on record."

As for Gavin Schmidt, director of NASA's Goddard Institute for Space Studies that the greenhouse gases couldn't definitely be blamed for 2014's record temperatures but they are responsible for the long-term warming trends and if the entire world stopped emitting greenhouse gases it still would take a while to stall the rising temperatures. Schmidt said "It wouldn't affect things very fast, you would start to see changes in the carbon cycle in a decade or so and then temperature changes after that. It shows very clearly that it has been the warmest year on record in the oceans but it wasn't quite the warmest year in the land records but combined it did give us the warmest year," he explained.

Most temperature recording stations are in urban areas, and they have gotten warmer in recent decades as a result of economic development and population growth, not carbon dioxide

The people who experienced the record of high temperatures are in parts of western Alaska, eastern Russia, the interior of South America, and parts of both Australian coasts also Europe and parts of North Africa sweated out heat waves as for England it was the hottest year in three and a half centuries but in the Midwest they experienced a colder-than-average year according to the “polar vortex” so year 2014 also brought heavy rainfall and flooding in some countries.

Climate change is making our hot summer days hotter and the heat is increasing and this leads to health problems especially among elderly people and young children so we must be aware and try to prevent what is causing the climate to change because as Schmidt mentioned “It is not just 2014, but the long-term trend, so we may anticipate further records in the years to come” so all must act to protect our future generation.