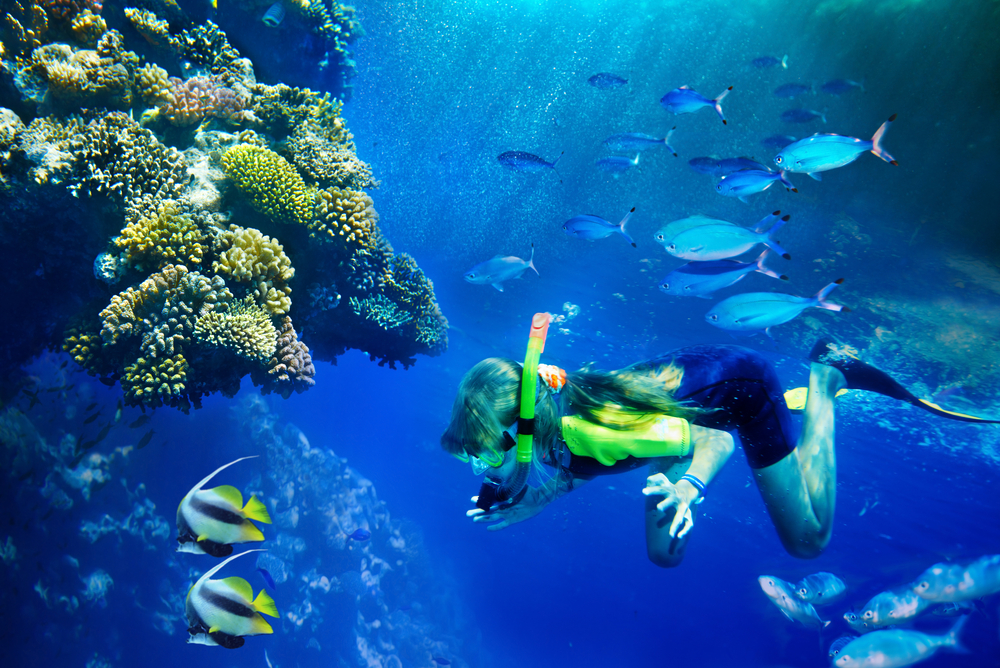 Sunscreen Could Be Killing The World's Coral Reefs, Study Says

Just one drop of the stuff can damage delicate corals.

Extract of articles written by Dominique Mosbergen Senior Writer, The Huffington Post and article provided by University of Central Florida

"We are losing huge areas of coral across the U.S., as well as internationally," said Mark Eakin, NOAA’s Coral Reef Watch coordinator, citing climate change and events like the current El Niño as primary reasons for the mass die-off.

A new study published this week is bringing even more bad news about the world’s dying corals. According to researchers, there may be another, oft-overlooked threat to reefs worldwide: Sunscreen.

Lathering up with sunscreen may prevent sunburn and protect against cancer, but it is also killing coral reefs around the world. That's the conclusion of a team of international scientists, which includes University of Central Florida professor and diving enthusiast John Fauth.

"Coral reefs are the world's most productive marine ecosystems and support commercial and recreational fisheries and tourism," Fauth said. "In addition, reefs protect coastlines from storm surge. Worldwide, the total value of coral reefs is tremendous. And they are in danger."

Scientists who conducted their research in Hawaii and the U.S. Virgin Islands found that the chemical oxybenzone -- used in more than 3,500 sunscreen products worldwide, including those by popular brands such as Coppertone, L’Oreal and Banana Boat -- was extremely harmful to fragile coral reefs.

"The chemical not only kills the coral, it causes DNA damage in adults and deforms the DNA in coral in the larval stage, making it unlikely they can develop properly," a news release reported.

The researchers said even a tiny amount of oxybenzone-containing sunscreen can damage corals. As The Washington Post noted, " the equivalent of a drop of water in a half-dozen Olympic-sized swimming pools" was sufficient to cause harm.

Sunscreen, which can protect wearers from the ill effects of sun exposure, including skin cancer and burns, is used widely, and researchers say that the contamination of reefs isn’t just caused by beach-goers who swim in waters near corals but by everyone who wears sunscreen in their day-to-day lives.

"The most direct evidence [of damage] we have is from beaches with a large amount of people in the water," John Fauth, one of the study's co-authors and an associate professor of biology at the University of Central Florida, told the Post. "But another way is through the wastewater streams. People come inside and step into the shower. People forget it goes somewhere."

So what can everyday divers do to protect the reefs?

"Wear rash guards or scuba wetsuits and skip all the hygienic products when you go diving," Fauth said. "If we could do it for a week at a time, people can certainly forgo it for a few hours to help protect these reefs for our children and their children to see."

The U.S. National Park Service recommends using "reef-friendly" sunscreen made with titanium oxide or zinc oxide, instead of oxybenzone. (The Environmental Working Group lists some examples on its website.)

For other exposed skin such as face, hands and feet, consider using Sun Hats with wide brim and neck cover, UV gloves and hoods, these can be used on the beach and outdoor when enjoying time in the sun.