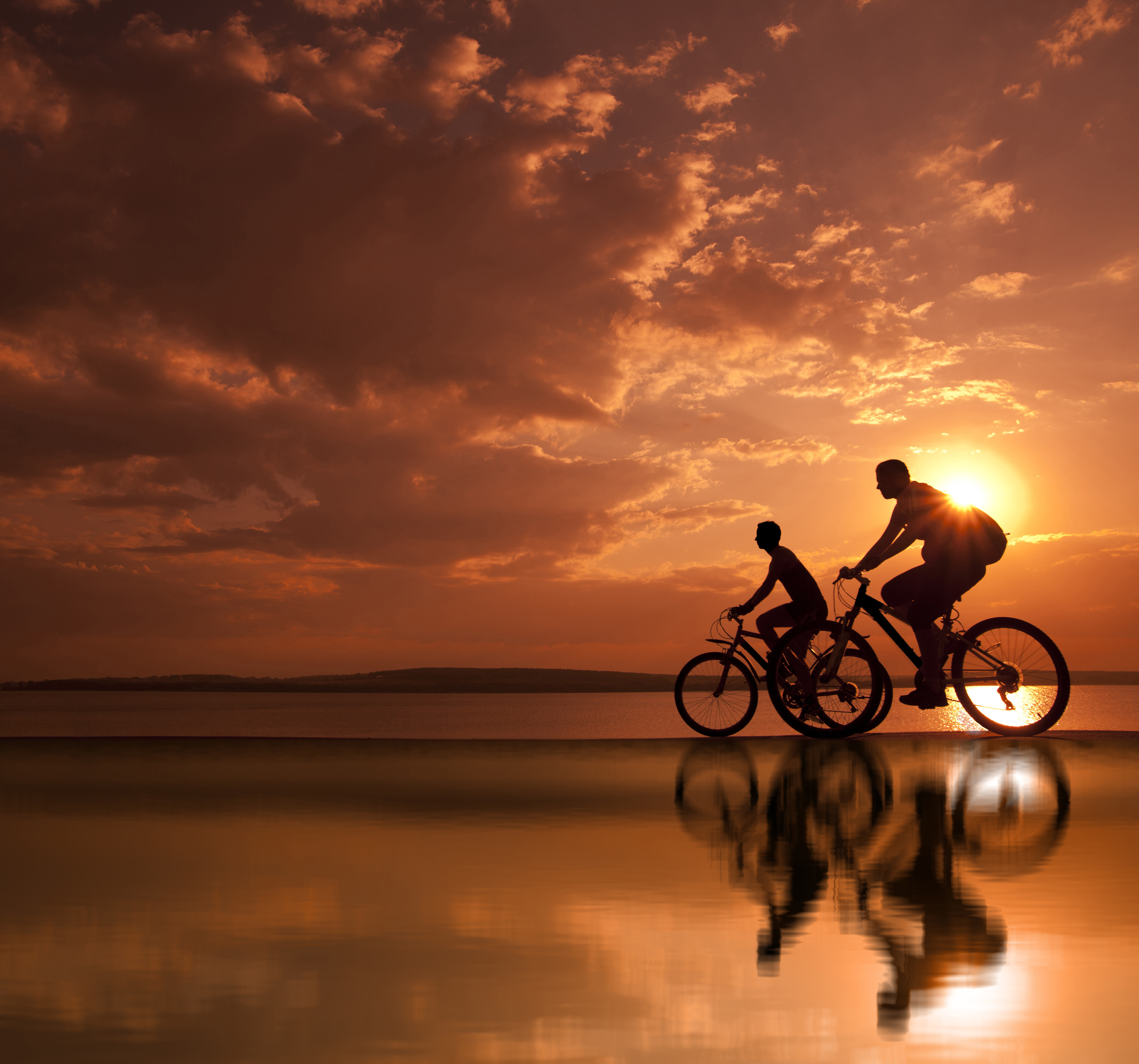 Climate change is a global problem that needs to be addressed immediately. The effects of climate change are evident in the rise of sea levels, melting ice caps, and extreme weather events. If we do not take action soon, the Earth will become uninhabitable for humans because our planet's temperature could reach dangerous levels. These are some ways we can take action:

2) FORESTED AREAS WORLDWIDE NEED TO BE EXPANDED AND MAINTAINED.

There are five primary sources of greenhouse gas emissions: fossil fuel combustion, agriculturally related emissions, deforestation, land-use change, and methane release from natural sources such as wetlands. However, the largest source is fossil fuel combustion, which contributes to a significant amount of carbon dioxide emissions. When forests are burned down, the stored carbon dioxide that is taken up from the atmosphere by these trees is then released into the atmosphere as greenhouse gas emissions

3) A REDUCTION IN MEAT CONSUMPTION WOULD HELP LESSEN METHANE PRODUCTION.

In addition to being a significant contributor to climate change, methane is also the main component of natural gas. Thus, when methane is released into the atmosphere, it contributes to global warming. Cows, in particular, produce a large amount of methane due to their unique digestive processes; this, coupled with deforestation for pastures and food production, has made cattle farming one of the most significant sources of greenhouse gases worldwide.

This is where they can provide a significant enough proportion of total energy production is another critical climate action. The only way greenhouse gas emissions can be reduced by switching from carbon dioxide emitting fossil fuels to renewable energy sources, such as wind and solar power.

At present, peatlands make up 3% of Earth's land surface but account for 25% of all soil carbon storage. Peatland conservation is significant because the more carbon accumulates in these areas, the less it enters the atmosphere.

6) REDUCING FOOD WASTAGE IS ANOTHER NECESSARY CLIMATE ACTION. According to the United Nations, around one-third of all food produced worldwide goes uneaten. This means that this food is wasted and ends up rotting in landfills, where it decomposes and gives off methane, a greenhouse gas that contributes to global warming.

7) LIMITING THE PRODUCTION AND USE OF FLUORINATED GASES.

These substances are used in air conditioning units, refrigerators, foam insulation, and other similar products due to their non-flammable nature. However, HFCs are one of the most potent greenhouse gases that exist today.

The science is precise. We live in emergency times, and the only way to get out of this mess is for each of us to take action. Climate change isn't something that will happen someday far off into the future - it's happening now, right before our eyes, with effects ranging from economic shifts to changes in societal norms.