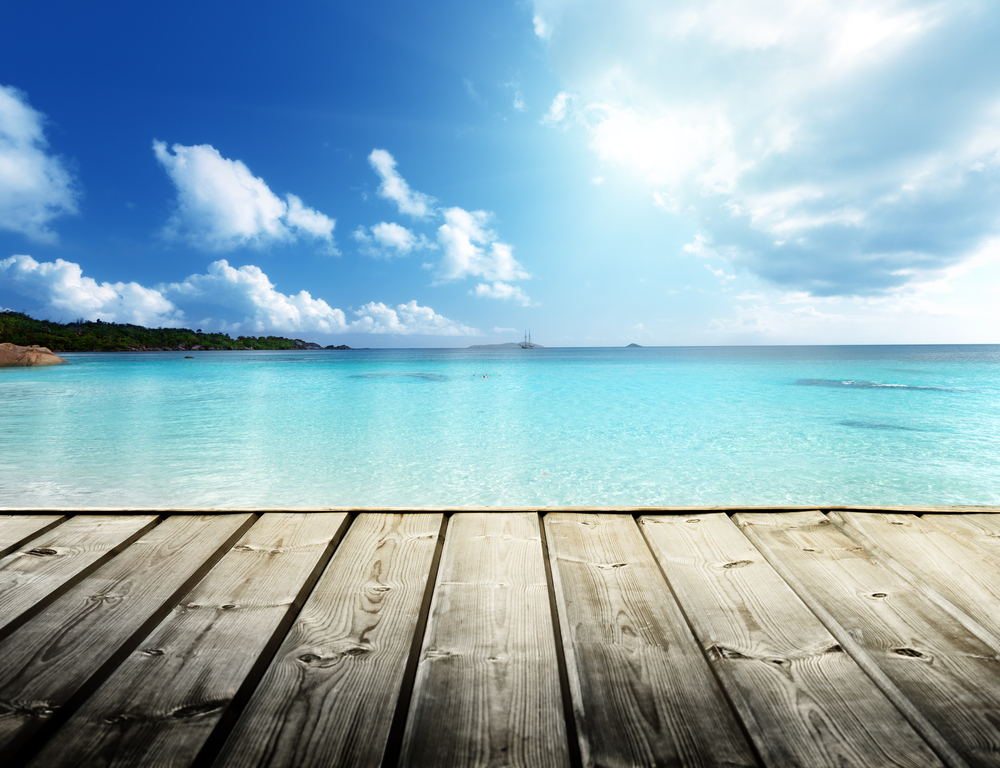 How Humans Have Warmed the Planet?

The age of misinformation is closing and debate over the legitimacy of climate change has largely cooled. The focus is now on ways in which humans are contributing to global warming, the emphasis on how we can remedy it. The push to find and implement solutions for a greener future is gaining fever pitch. But in order to solve this global problem we need to carefully examine the cause; ourselves. Only by identifying how we as global citizens have caused the earth's disruption can we hope to reverse its effects.

Humans have never had a passive participation with the planet and the earth itself has always been subject to fluctuations in climate. Indigenous societies lived largely in harmony with the earth and the climate changes they experienced were brought about by natural forces such as volcanic eruptions and solar events.

But humans are motion triggered, always in flux, forever moving forward with our consciousness. We create through ideas, destroy through action. The Industrial Revolution and other human advancements brought much to our world but have also greatly depleted it.

As populations increased worldwide humans began, as far as the climate was concerned, to live outside of their means. Human-related activity, as quantified by the release of greenhouse gases, began to exceed what the planet could cope with.

Greenhouse gases and the emissions produced by their release into the atmosphere are an effective measure of human impact on global warming.

The burning of fossil fuels such as oil, coal, and gas, releases significant amounts of the greenhouse gas carbon dioxide into the atmosphere where it gets trapped and contributes to global warming. Carbon dioxide emissions have been on the rise since the Industrial Revolution and have increased by an estimated 90 percent since 1970. Electricity production by oil, gas, and oil-burning power plants accounts for around 20 percent of global greenhouse emissions.

The use of fossil fuels in industrial processes is another human led culprit of greenhouse emissions. For example, the production of products such as synthetic fertilizers require the use of large quantities of natural gas, Emissions are produced during the extraction, processing, and use of fossil fuels. They are also a leaked by-product of the transportation and delivery of fuels making them a polluting force at every stage in the process.

Other human activities that release greenhouse gases that contribute to global warming are the production of building materials such as cement, deforestation or the clearing of land for agriculture and other uses, and methane production created by rice growing, cattle grazing, and other livestock.

The science is in and the anti-science rhetoric is out! Humans are responsible for global warming. Climate change scientists have been able to prove beyond reasonable doubt that it is human activity, most notably our greenhouse gas emissions, that have warmed the planet. We now often hear of a climate crisis, as perhaps 'global warming' is too soft a term for the damage humans have caused to the earth. Embracing greener technologies, sustainable ways of generating and using energy, and building a more respectful relationship that aims to steward the natural environment rather than control it are the way forward.