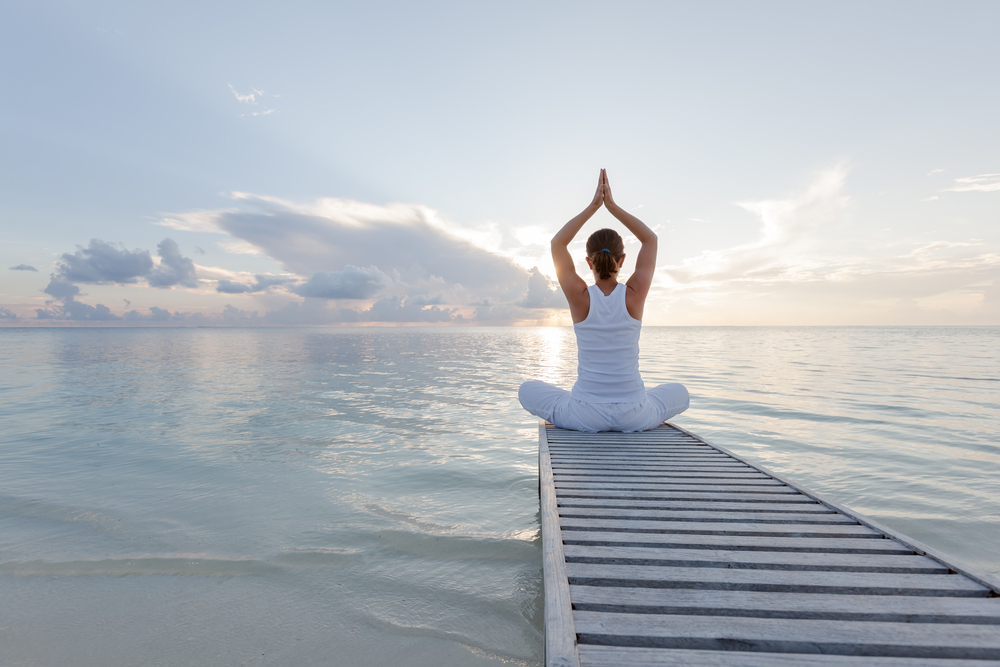 Antarctic Ocean (known as Southern Ocean) is the fourth largest ocean. Its body of water between 60 degrees south latitude and Antarctica. Its very far and some of its water is frozen. Some studies shows that sea ice has been growing and it is due to a combination of complex phenomena including cyclonic winds around Antarctica and changes in ocean circulation. The weather is affected by the temperature contrast between ice and open ocean.

Several years ago this region was virtually untouched by human exploitation but now the most disadvantages that it became a dumping ground for rubbish also thousands of animals swallows discarded plastic, fishing nets and hooks, which cause deaths.

Many seas lies in the southern Ocean such as Weddell Sea , Lazarev Sea , Riiser-Larsen Sea , Cosmonauts Sea , Cooperation Sea, Davis Sea and many other.

The Southern Ocean is the home of Emperor Penguins and Wandering Albatrosses.