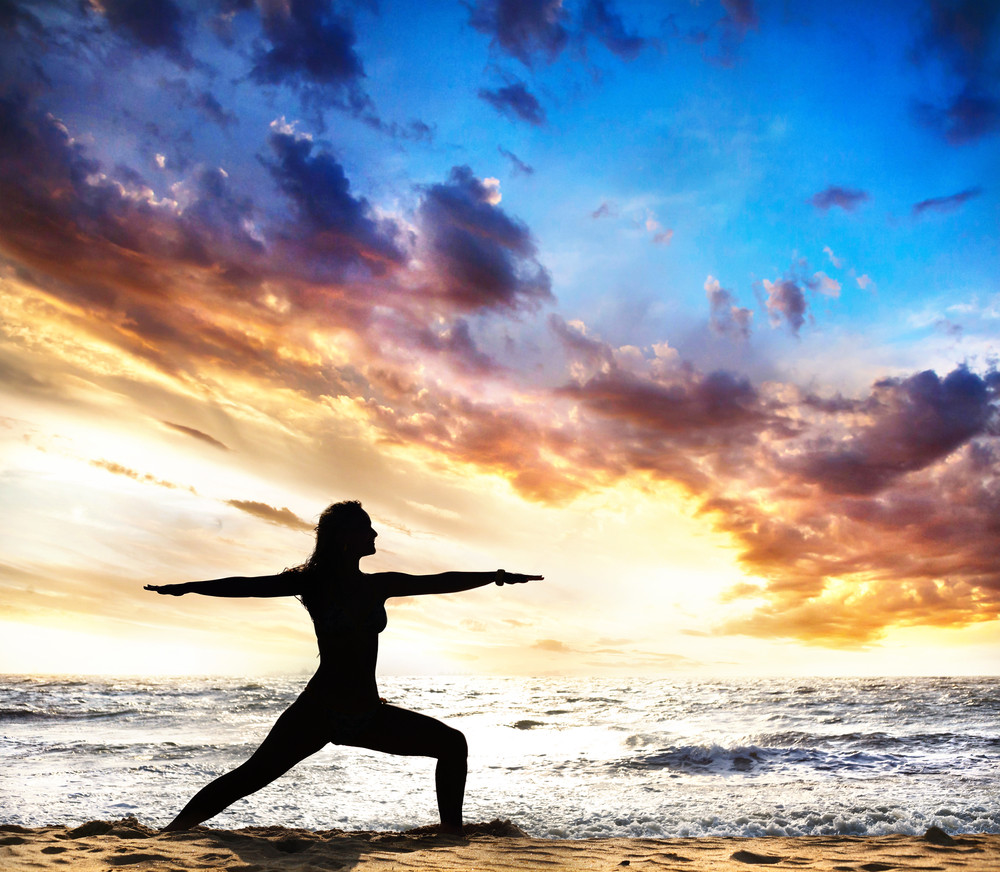 Arctic Ocean is the smallest ocean which is located around the North Pole across the Arctic circle, it lies between Europe, Asia and North America and most of its waters are north of the Arctic Circle .

Most of the year it is covered by a drifting polar icepack and during summer much of the icepack melts followed by a continuous daylight with damp and foggy weather and you can recognize a weak cyclones with rain or snow and in winter a continuous darkness with cold and stable weather followed by clean skies.

According to its conditions the economical activity is limited but like all other oceans the natural resources are common like oil, petroleum and fish.

Some of the seas that lies in the ocean are Barents Sea, Kara Sea, Laptev Sea, Chukchi Sea, Wandel Sea, Lincon Sea and Beaufort Sea.

The pacific nations takes advantages of melting of the Arctic ocean, and it might become one of the most important regions in the world as ice melts but not before several few decades.

Oceans are very important especially for humans; its is important to protect the oceans, environment and wildlife. there are many ways to help our environment and preserving our natural inhabitant; such as protecting the sea animals; eat seafood sustainably; protect the coral reefs; Make less waste; Stop using plastic material; Reduce carbon footprint; Use organic sunscreen or one with safe ingredients which doesn't harm sea life. Following these easy steps will help preserve and develop the oceans and its marine life.

A human can go for more than three weeks without food (Mahatma Gandhi survived 21 days of complete starvation) but it is much different according to water because every living cell in the body needs water to keep functioning. If our planet waters are in good health, every living species will be in better health.