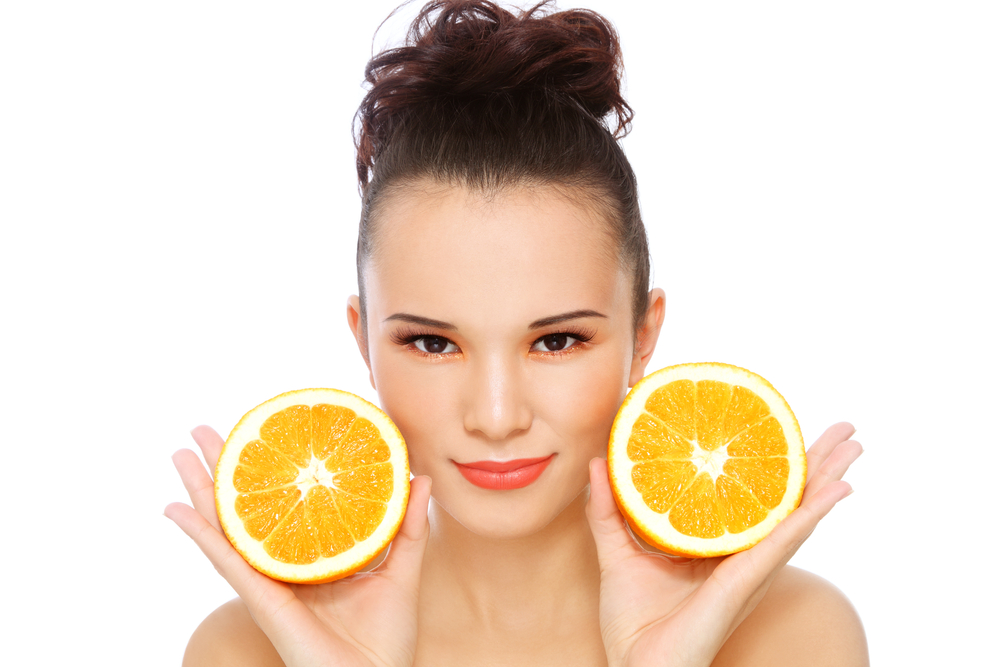 Prolonged human exposure to solar UV radiation may result in acute and chronic health effects on the skin, eye and immune system. Sunburn (erythema) is the best-known acute effect of excessive UV radiation exposure. Over the longer term, UV radiation leads to premature skin aging. Another long-term effect is an inflammatory reaction of the eye. In the most serious cases, skin cancer and cataracts can occur.

It is a popular misconception that only fair skinned people need to be concerned about overexposure to the sun. Darker skin has more protective melanin pigment, and the incidence of skin cancer is lower in dark skinned people. Nevertheless, skin cancers do occur with this group and unfortunately they are often detected at a later, more dangerous stage. The risk of UV radiation-related health effects on the eye and immune system is independent of skin type.

SUNBURN, SUNTAN AND SKIN AGEING
The best known acute effect of excessive UV radiation exposure is sunburn. Another, less obvious adaptive effect is the thickening of the outermost layers of the skin that attenuates UV radiation penetration to the deeper layers of the skin. Both changes are a sign of damage to the skin. Depending on their skin type, individuals vary greatly in their skin’s initial threshold for sunburn and their ability to adapt to UV exposure. UV radiation accelerates skin ageing, and the gradual loss of the skin’s elasticity results in wrinkles and dry, coarse skin.

NON-MELANOMA SKIN CANCERS
Non-melanoma skin cancers comprise basal cell carcinoma and squamous cell carcinoma. These are rarely lethal but surgical treatment is painful and often disfiguring. Non-melanoma skin cancers are most frequent on parts of the body that are commonly exposed to the sun such as ears, face, neck and forearms. This implies that long-term, repeated UV radiation exposure is a major causal factor.

MALIGNANT MELANOMA
Malignant melanoma (MM), although far less prevalent than NMSC, is the major cause of death from skin cancer and is more likely to be reported and accurately diagnosed. A large number of studies indicate that the risk of malignant melanoma correlates with genetic and personal characteristics, and a person’s UV radiation exposure behaviour.

EYE
Cataracts are the leading cause of blindness in the world. Proteins in the eye’s lens unravel, tangle and accumulate pigments that cloud the lens and eventually lead to blindness. Even though cataracts appear to different degrees in most individuals as they age, sun exposure, in particular exposure to UVB, appears to be a major risk factor for cataract development.

IMMUNE SYSTEM
Beyond its role in the initiation of skin cancer, sun exposure may reduce the body’s defences that normally limit the progressive development of skin tumours. Several studies have demonstrated that exposure to environmental levels of UV radiation alters the activity and distribution of some of the cells responsible for triggering immune responses in humans. Consequently, sun exposure may enhance the risk of infection with viral, bacterial, parasitic or fungal infections, which has been demonstrated in a variety of animal models.
Furthermore, especially in countries of the developing world, high UV radiation levels may reduce the effectiveness of vaccines. Since many vaccine-preventable diseases are extremely infectious, any factor that results in even a small decrease in vaccine efficacy can have a major impact on public health.

OZONE DEPLETION AND UV RELATED HEALTH EFFECTS
Depletion of the ozone layer is likely to aggravate existing health effects caused by exposure to UV radiation, as stratospheric ozone is a particularly effective UV radiation absorber. As the ozone layer gets thinner, the protective filter provided by the atmosphere is progressively reduced. Consequently, human beings and the environment are exposed to higher UV radiation levels, and especially higher UVB levels that have the greatest impact on human health, animals, marine organisms and plant life, hence the need for sun protection cover when possible.
Computational models predict that a 10% decrease in stratospheric ozone could cause an additional 300 000 non-melanoma and 4500 melanoma skin cancers and between 1.6 and 1.75 million more cases of cataracts worldwide every year.