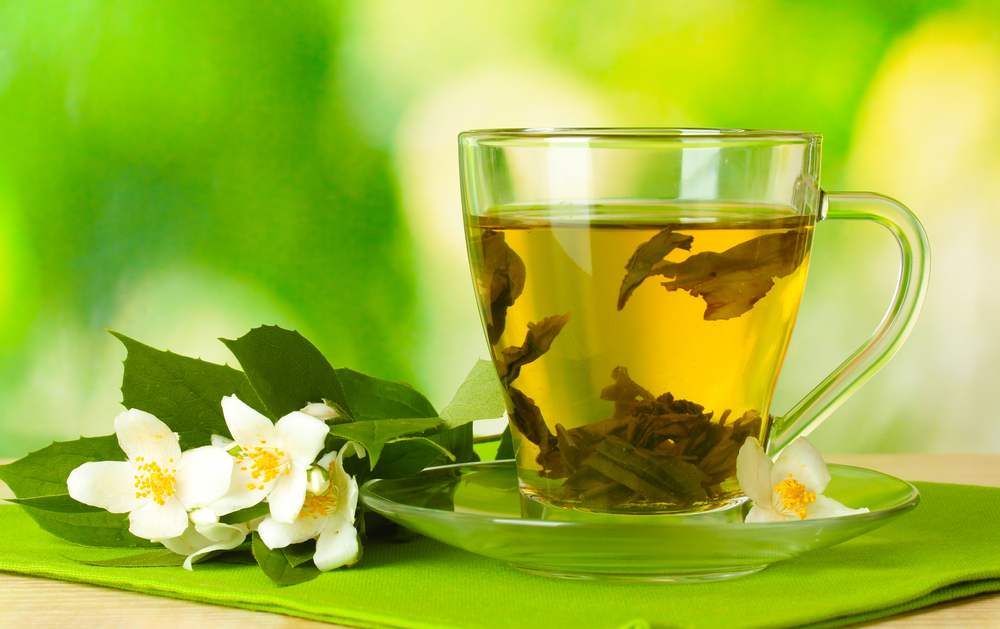 Vitamin K is named after the German word for blood clotting “ koagulation”.Vitamin K makes a variety of unique contributions to our health. It is a group of fat soluble vitamins known as “quinones” that are essential for the liver and of several proteins involved in the clotting of blood.

The human body needs fat soluble vitamins to complete synthesis of certain proteins that are required for blood clotting which is the process when blood changes from a liquid to a gel and low levels of vitamin K can raise the risk of uncontrolled bleeding but it is advisable not to use vitamin K supplements before consulting your doctor.

As all kinds of vitamins, the way of storage and cooking will decrease the amount of vitamin like oil must be stored in a dark opaque area and sealed well.Freezing foods may destroy vitamin K, but heating does not affect it.

Vitamin K1 : is found in plant foods and found in highest amounts in all green leafy vegetables.

Vitamin K2  is made from K1 and K3 by bacteria and other micro organisms and can be made in the human body through a conversion process involving K1 and K3. Bacteria in the colon (large intestine) can also convert K1into vitamin K2.

Vitamin K3  is found preformed in food but in a very small amounts . it is also a synthetic vitamin K derivative occurring as a yellow crystalline powder and used as vitamin K supplement.

The body usually produces all the vitamin K it needs but in case of digestive disturbances it may prevent the body to absorb vitamin K properly and it may lead to disorders in blood clotting, which means a person could experience bleeding, also developing dark circles under eyes can also be caused by not having enough vitamin K.

Vitamin K is also used in cream and is often used by surgeons after surgery because it encourages blood flow to bruises and allows the body to heal the affected area quicker and reduce bruising and swelling. It also heals the skin after cosmetic facial surgery it also helps to reduce the appearance of scars the same goes for stretch marks, remove spider veins, burns and it is used to treat rosacea which is a skin condition that causes redness and pimples on the face.

Vitamin K deficiency is mostly found in new born because vitamin K does not efficiently cross the placenta to the fetus, and it can take several weeks for the fetus to build up dietary stores and also found in people with severe liver or gastrointestinal diseases and those with chronic kidney disease or inflammatory bowel diseases or have recently had abdominal surgeries are at risk for vitamin K deficiency but it is rarely found in adults.

Low levels of vitamin K have also been associated with increased risk of arthritis, individuals who are vitamin K deficient have repeatedly been shown to have a greater risk of fracture and women who have passed through menopause and have started to experience unwanted bone loss so vitamin K shown to help prevent future fractures. Symptoms of K1 deficiency include anemia, bruising, and bleeding of the gums or nose in both sexes and heavy menstrual bleeding in women.

Research has shown that our bone cells take up vitamin K in the form of K1 and K2, and they are important for the health of our bone, this vitamin is becoming more and more focal in research on bone protection. Vitamin K may function as an important antioxidant nutrient especially in certain chemical, also vitamin K helps to improve insulin resistance in older men.

Healthy Tips
Avoid exposing the skin to the sun UV radiation when outdoor. wear sun protective clothing, wide brim hat and sunglasses at all time, this will keep you protected around the clock. When on the beach or outdoor swimming pools wear UV protective swimwear, this will keep the skin protected all day long and reapply sunscreen on exposed skin if necessary. Stay in the shade whenever possible and drink lots of water.