The primary function of the ozone layer is to protect the Earth from harmful ultraviolet rays emitted by the sun. It also plays a significant part in keeping the earth warm. The ozone layer is composed of ozone, which is a molecule consisting of three oxygen atoms bonded together.

A huge portion of the ozone on Earth is accumulated in the stratosphere, which is layer of the atmosphere found roughly 15 to 30 kilometers above the earth’s surface. The ozone layer is responsible for stopping the heat energy reflected by the earth’s surface from being re-radiated back into space. This process is what maintains heat on earth, making it warm.

Ozone is formed, broken down, and reformed on a regular basis in the stratosphere. However, the entire amount of ozone at any given period remains stable. When ultraviolet rays hit ozone molecules, they break them up, making the UV rays harmless. UV rays, and in particular UVB rays, can lead to skin cancer and cataracts, as well as damage vegetation.

Changes in the ozone layer over the years

Scientists and other experts believe that global warming will result in a weaker ozone layer. This is because as the surface temperature increases, the stratosphere will get colder making the natural repairing processes of the ozone layer slower.

For instance, NASA has filed reports stating that by 2030, climate change may surpass CFC’s or chlorofluorocarbons, which are the primary cause of ozone depletion.

The ozone layer plays a crucial role in protecting life on earth from the sun’s UV rays. Over the years, it has slowly broken down. Scientists claim that at present, the Ozone hole over Antarctica is three times the size of the U.S. and growing. In addition, they have also stated that over 60% of the ozone layer blanketing Arctic Circle was lost in the winter period between 1999 and 2000.

For the first time between September 9th and 10th of 2000, the ozone hole stretched over a populated metropolitan city exposing residents to extremely high levels of UV radiation. This occurred in Punta Arenas, a city in Southern Chile of around 120,000 inhabitants.

Chlorofluorocarbons and other ozone depleting substances such as refrigerants, solvents, and insulating forms are some of the main causes of ozone depletion today. As soon as CFCs reach the stratosphere, the UV radiation from the sun causes them to break apart leading to the release of chlorine atoms, which in turn react with ozone prompting chemical cycles of ozone degradation that deplete the ozone layer. A single chlorine atom can break down more 100,000 ozone molecules.

Other molecules that are known to damage the ozone layer include methyl bromide (used in various pesticide products) and halons (used in the making of fire extinguishers). As halons and methyl bromide are broken down, they emit bromine atoms, which are over 40 times more destructive than chlorine atoms.

Due to changes in climate and other mitigating factors, scientists and environmental experts agree that ozone depletion is co-related with high levels of cancer complications in humans. This has made slowing down ozone depletion a top priority for most world leaders. 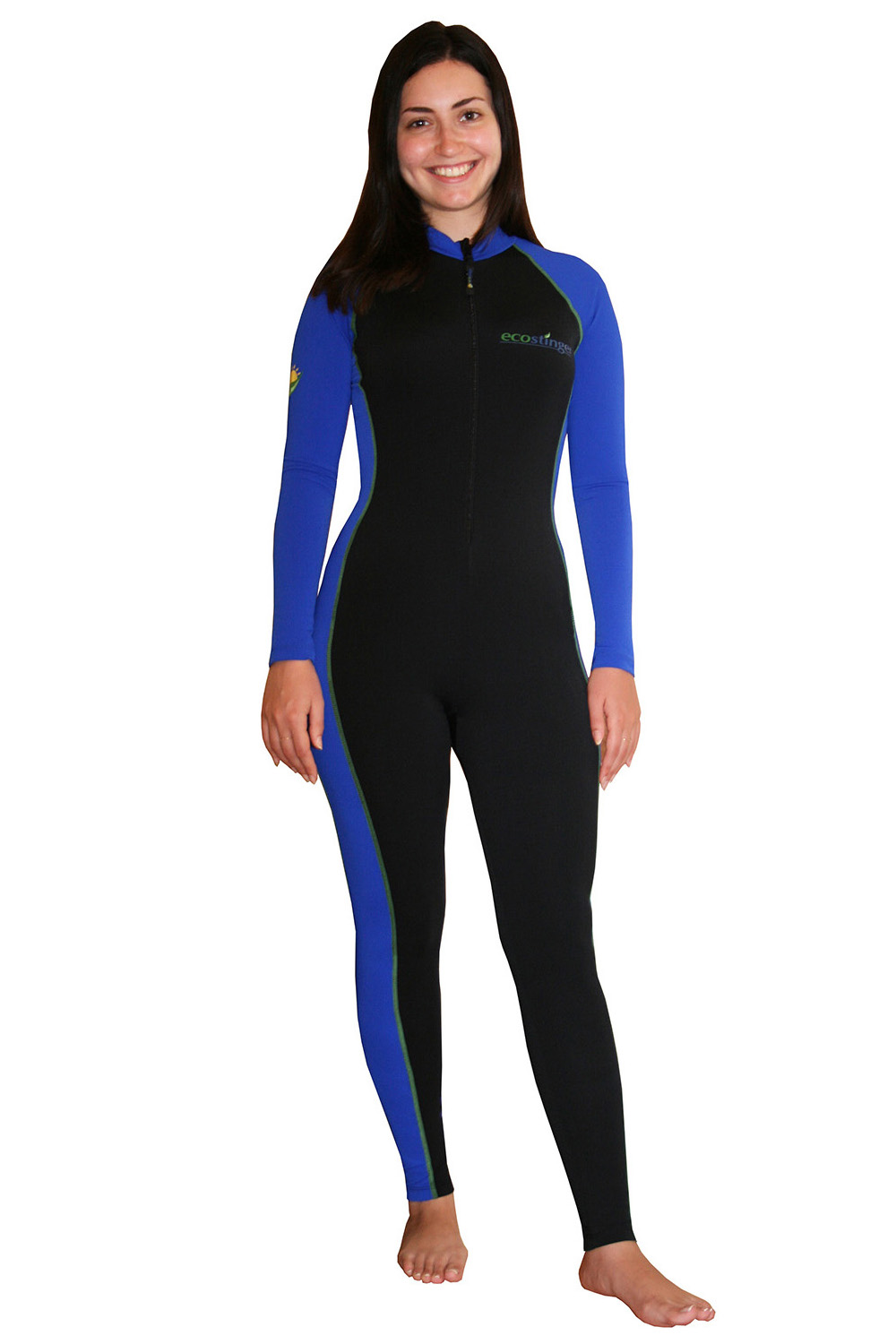