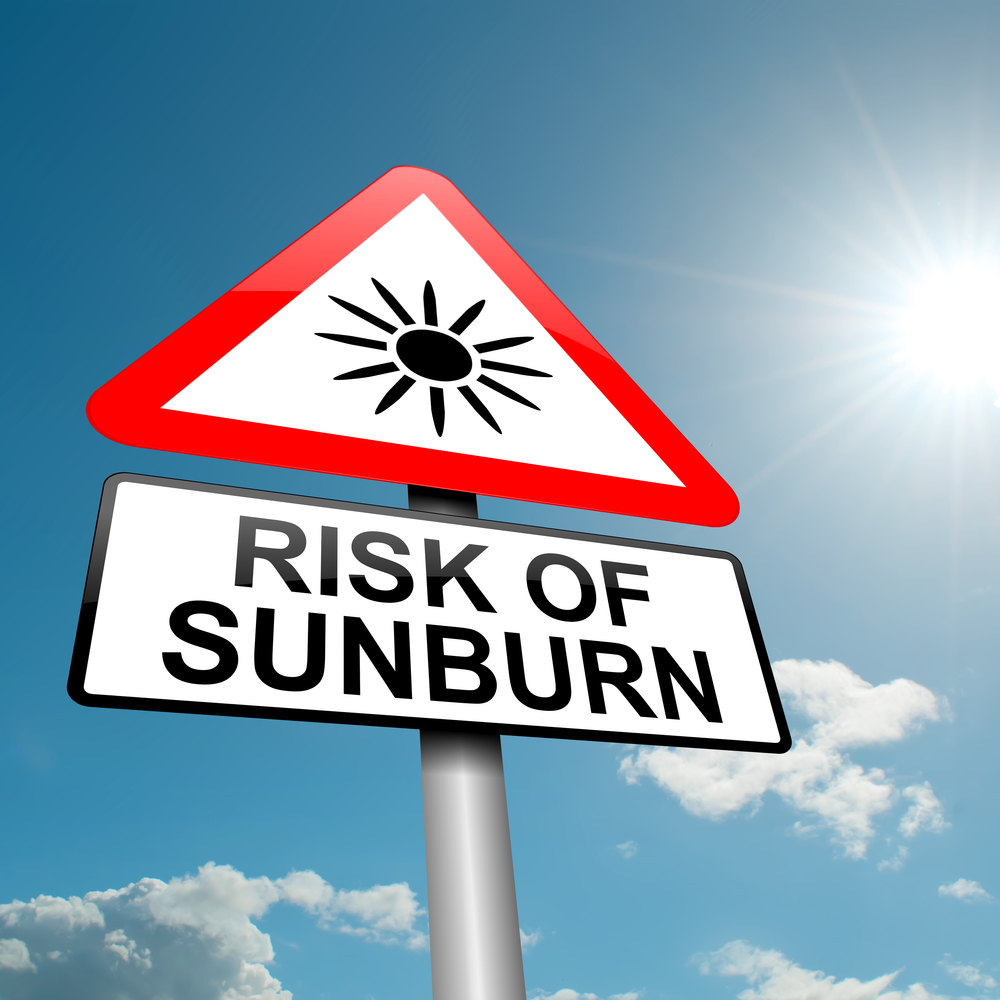 Prolonged human exposure to solar UV radiation may result in acute and chronic health effects on the skin, eye and immune system. Sunburn (erythema) is the best-known acute effect of excessive UV radiation exposure. Over the longer term, UV radiation leads to premature skin aging. Another long-term effect is an inflammatory reaction of the eye. In the most serious cases, skin cancer and cataracts can occur.

It is a popular misconception that only fair skinned people need to be concerned about sun protection cover and overexposure to the sun. Darker skin has more protective melanin pigment, and the incidence of skin cancer is lower in dark skinned people. Nevertheless, skin cancers do occur with this group and unfortunately they are often detected at a later, more dangerous stage. The risk of UV radiation-related health effects on the eye and immune system is independent of skin type.

The best known acute effect of excessive UV radiation exposure is sunburn. Another, less obvious adaptive effect is the thickening of the outermost layers of the skin that attenuates UV radiation penetration to the deeper layers of the skin. Both changes are a sign of damage to the skin. Depending on their skin type, individuals vary greatly in their skin’s initial threshold for sunburn and their ability to adapt to UV exposure. UV radiation accelerates skin aging, and the gradual loss of the skin’s elasticity results in wrinkles and dry, coarse skin.

Non-melanoma skin cancers comprise basal cell carcinoma and squamous cell carcinoma. These are rarely lethal but surgical treatment is painful and often disfiguring. Non-melanoma skin cancers are most frequent on parts of the body that are commonly exposed to the sun such as ears, face, neck and forearms. This implies that long-term, repeated UV radiation exposure is a major causal factor.

Malignant melanoma (MM), although far less prevalent than NMSC, is the major cause of death from skin cancer and is more likely to be reported and accurately diagnosed than NMSC. A large number of studies indicate that the risk of malignant melanoma correlates with genetic and personal characteristics, and a person’s UV radiation exposure behavior.