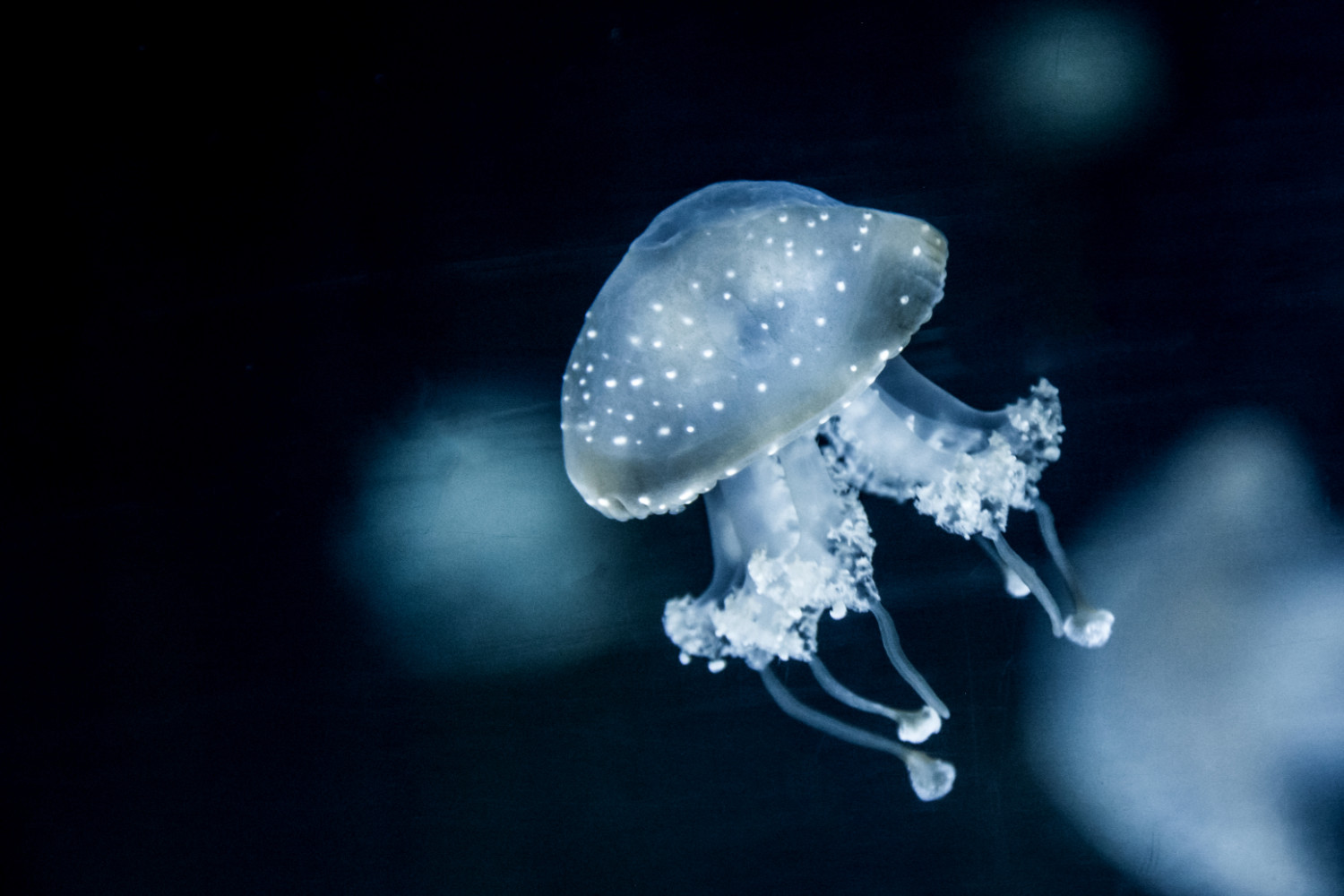 By the mid of July 2014 an invasion of jellyfish washed up on beaches along the U.S. West Coast. Humboldt Bay which is California's second largest natural bay was one of the most affected beaches. However Jellyfish are not confined to a small area and they do appear on other beaches around the USA during summer time.

Florida beaches are another popular destination for Jellyfish, during the weekend of August 23 and 24 many people reported being stung by jellyfish. Other places such as Ocean City have two kinds of Jellyfish which have a mild sting. On Cape Hatteras beaches (North Carolina) the Physalia physalis jellyfish has a very long tentacles and a powerful sting. On the Bay of Southern Chesapeake you can find in big numbers the moon Jellyfish and the most known Sea Nettle Jellyfish which contains stinging tentacles, it arises from Cape Cod South along the US East Coast, Caribbean and Gulf of Mexico.

Jellyfish are increasing in numbers and can affect more than 50 million Americans who swim in the oceans every year. Taking into consideration that Jellyfish also love warm waters, as we do in summer time, one must take precautions and be prepared to avoid Jellyfish which can ruin your day and holiday time. Wearing sun protection swimwear or jellyfish swimsuits which protect against Jellyfish stingers and sea lice can save your skin from nasty and poisonous stings.

For detailed information read more about Jellyfish, prevention and treatment

(some information mentioned in this article may be sourced from third party sites such as reuters, jellywatch, usatoday and other news sites.)