Get 15% OFF your purchase today! use coupon code GET15.
FREE shipping available on orders over $39USD. 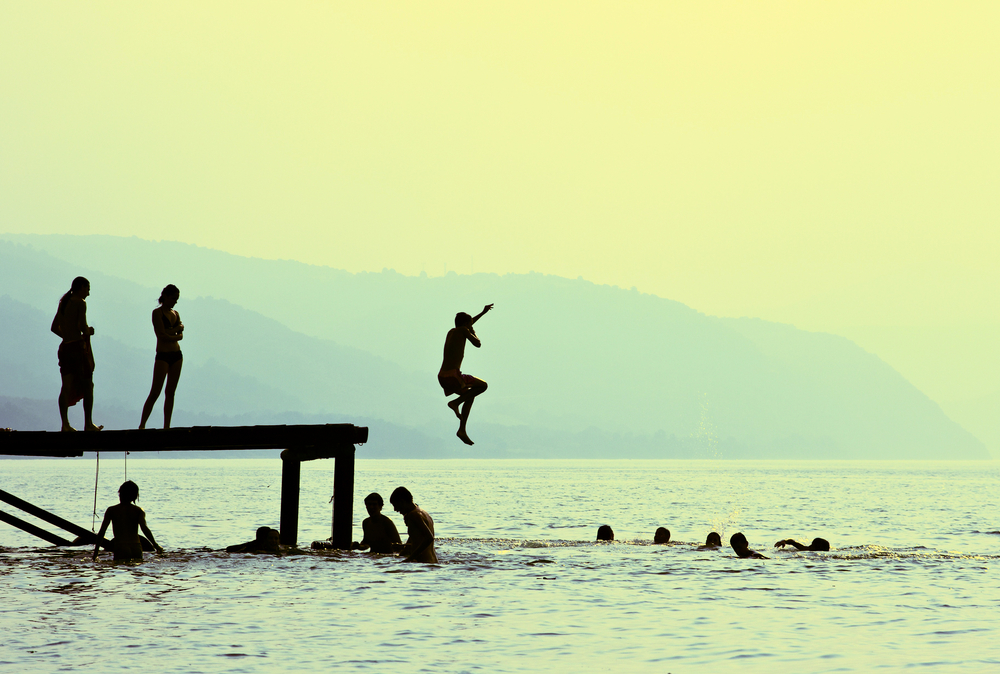 An ocean is a huge body of salt water that covers almost three fourths of the earth’s surface. 71% of the earth surface is covered by oceans which is good for plants, animals and especially for humans. There are five huge oceans around the world that are connected due to ocean current. These oceans are the Atlantic, Pacific, Indian, Arctic and Antarctic oceans.

Pacific Ocean: is the largest ocean which covers 28% of the earth surface and it is the deepest. It is
located between the Southern Ocean, Asia and Australia and the Western Hemisphere. Strategically important access waterways include the La Perouse, Tsugaru, Tsushima, Taiwan, Singapore, and Torres Straits.
A rainy season may occur during summer and a dry season during winter also a warm water circuit in the southern pacific and a cool water circuit in the northern pacific and ice. In October sea ice reached the northern part from the Antarctica also the eastern pacific floor is influenced by the Eastern Pacific rise. The Mariana Trench is the world’s deepest.


The natural resources in the pacific ocean are gas, oil, polymetallic nodules, sand, gravel aggregates and fish. It is surrounded by a zone of volcanic and earthquake activity sometimes known as “Pacific Ring of Fire”
The most important advantage is that it is one of the major contributor to the world economy.
Many beaches lies on the Pacific Ocean like Aitutaki beach, Whitehaven Beach, Kaanapali beach, Pescadero beach , Mission beach, and many others also most of the worlds islands are found in the Pacific Ocean (more than 25,000).