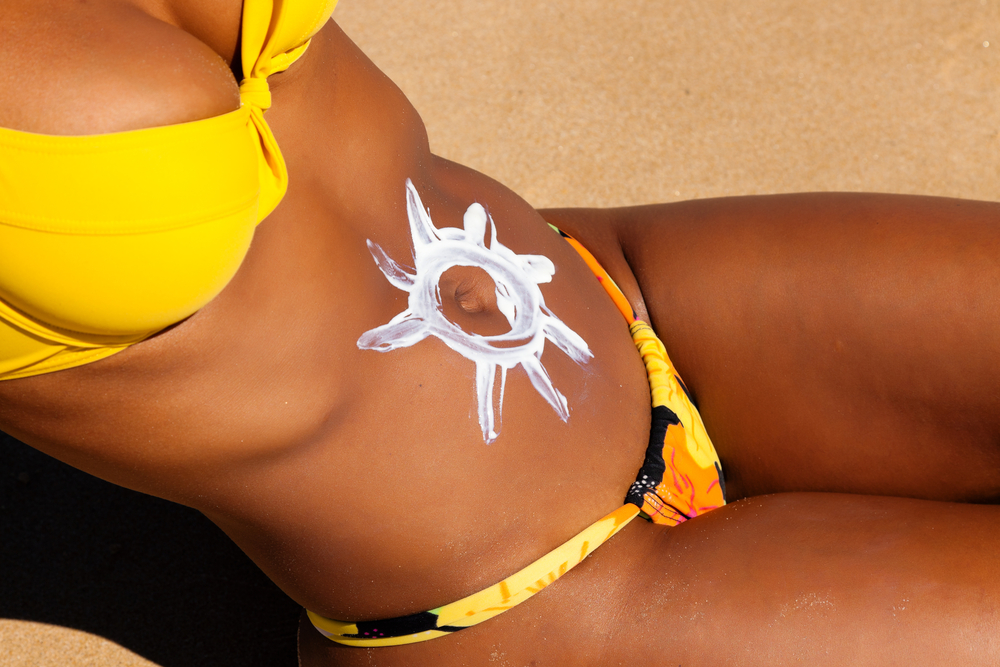 Sun tanning bed is a technical equipment or machine used for tanning and it consists of two banks of lamps between which one lies or stands. It is a device that release ultraviolet radiation (typically 95% UVA and 5% UVB, +/-3%) to produce artificial tanning. Tanning booth is similar to tanning bed but person stands instead of lying down which is why they are vertical instead of horizontal, and people can feel more flexible, can tan under arms and on the sides also there are no pressure points in booths. Standing for 10 to 15 min may be hard for some people so most prefer tanning beds. It was first developed in1960s and was discovered for medical purposes like deficiency of calcium until the early 1970’s it turned form medical purposes to cosmetic.

Exposing the skin to ultraviolet rays is not safe and the main problem is the risk of skin cancer, aging, wrinkling and reducing of immune system. Artificial tanning increases more the risk of melanoma which is the deadliest type of skin cancer. The UVA radiation is up to three times more intense than the UVA in natural sunlight. It is more harmful for children and adolescent to use artificial tanning because of the biological vulnerability to UV radiation. California, Australia and United kingdom (except Northern Ireland) forbid who are under 18 to use tanning booths and beds. Specifically, the UVA light increase aging and wrinkles and both the UVA and UVB when penetrates the skin can create free radicals which in return damage DNA. The intensity of UV rays in some sun beds can be more than 10 times stronger than the midday Mediterranean sun! According to most studies irregular UV exposure is the fastest way to damage the skin.

Never use any tanning bed or booths without wearing goggles cause it will lead to eye infection known as “arc eye” and it is not noticeable until several hours after exposure to UV .

In the United States, the maximum exposure time in most tanning beds is 20 minutes but varies from bed to bed. The FDA is particularly concerned about children and teens being exposed to UV rays and they believe that limiting sun exposure and using sunscreens and sun blocks especially hats and special clothes are very important especially to prevent sunburn.

Be aware of tanning beds and booths and it is recommended to know their specifications especially the UVA; unsafe tanning beds release more UVA than necessary. Safe ones must avoid excessive electromagnetic field exposure, it is very important to avoid magnetic ballast beds and instead use the electronic ballast. Following the instructions and never get burned. The FDA recommends waiting 24-48 hours between doses also the International Agency for Research on Cancer (IARC), a working group of the World Health Organization, added ultraviolet (UV) radiation-emitting tanning devices - tanning beds and lamps - to the list of the most dangerous forms of cancer-causing radiation.

Tans are caused by harmful UV radiation. UV radiation is linked to skin cancer which is increasing more and more each year so it doesn’t matter from where or how you get tanned but it matter how to prevent it and using natural ways to prevent UV is the best way to live a healthy life. Tanning is very popular and most people like to be tanned but we must be aware not to risk our health. Invention is very important but its better when its used in helping our health and preventing health risk and the simple tradition things like wearing uv protective clothes and sun protective swimsuits… is the best way preventing UV radiation and having a long healthy skin.